Ghana: A Day in the Life of an A Broader View Volunteer (part 1)

Several months ago, I had not heard of Kpando, Ghana. In fact, I would have had to search furiously on a map if you asked me to point to Ghana. A few months later, I awoke to a new dawn in the Volta Region of Africa and wondered what a 65-year-old retired lawyer was going to be able to contribute to the lives of the inhabitants of Kpando. The intuitive response was, “nothing. ”What skills does a former lawyer from the United States have that could make a positive impact in this rural town, far from the bustling streets of Accra? Even the more affluent citizens of Kpando struggle just to stay alive. The major industry is survival. It sounds rather bleak and hopeless, but I was reminded every day of my ABV volunteer experience that it is not hopeless, and that I could make a difference.

My wife Letty and I stayed with a host family. It was the home of the father and mother of Edem, the ABV coordinator in Ghana. On s typical day, we would sit on the porch outside our room and await our breakfast. We were not allowed to cook or do anything else for ourselves. We had to wait for times when no one was around to do our laundry. This made us little uncomfortable because we are not accustomed to being served in this manner. At times, we felt as if we were on a plantation in 18th century Georgia looking out at our property from the veranda. Yes, there is a great deal of discomfort in that conjured image. I was flattered, however, that the people of Kpando were so respectful of us that they would not allow us to carry anything or to perform any menial tasks. We later learned that, during the colonial period, the British made extensive use of servants. Ghanians did all the cleaning, cooking, maintenance, and even carried their British rulers into the jungle on stretchers. While they admired the Europeans, they formed the perception that White people were either lazy or incapable of doing any thing for themselves. Upon gaining this awareness, I made every effort to show them that their preconceptions of me were wrong. Unfortunately, I suddenly became inept and clumsy. I probably did more to reinforce the stereotype of ineptness than any other volunteer in the entire universe.

I was not lazy, however, and our days were full. The locals were impressed with my energy level. According to statistics I found on the State Department web site, the average age at the time of death for a Ghanian male is 58 years. Being 65, I was one of the older people in town. The people are accustomed to working with volunteers from Europe, the United States, and Canada. Most of the volunteers, however, are considerably younger than me, and predominantly female. With my white hair, I was quite distinguishable. I was shot through the right elbow in Vietnam and my arm is noticeably disabled. For that reason, the subject of me having served in the Marine Corps frequently came up. Even though I am now a peace activist, I was known as the “Old Soldier” by many people in town.

After a breakfast of bread and hot chocolate, I would take a shower if the water from the faucet was “flowing. ”Most the time I could get a bucket of water from the faucet but sometimes it was dry. “Shower” may not be correct characterization of our bathing practices. Actually, we filled a bucket with water, carried it to the compound’s shower enclosure and used a smaller bucket to wet ourselves down. After soaping and washing, we would pour more water from the bucket over us to rinse off the soap. We would dry off with a highly absorbent towel from REI. The difficulty was that, with the intensity of the heat, the humidity, and the dust in the air, we needed a second “shower” in about an hour. Most people showered twice a day, but I developed a strategy of showering only once a day. It is amazing how much space people gave me by evening. It was so bad, that I could even smell myself after 4 p.m.

It was only after showering that we were ready to embark on our daily rounds. Our first stop was the Community School. It was about a 35 to 40 minute walk. On the way, we would pass commercial enterprises with religious names. One of my favorites was the “Matthew 5:16 Rise and Shine Drinking Spot. ”There was also a barber shop that had ”Hollywood Cuts” in big letters over the door, but had a sign outside missing one L and phonetically spelling Cuts, declaring “Holywood Kuts. ”The sign on the main road pronouncing the entrance to the school was somewhat deceiving. Once we turned off the main road we still had a half mile to walk up what was optimistically called a road. Some of the staff and a few of the students regularly took taxis to the school and I know the taxi drivers drew straws and the one who drew the short straw had to drive up the bumpy, rutted path to the school.

When we finally arrived, we found beautiful grounds, They are green, spacious, shady and well maintained. The school is on top of a hill so that there is often a cooling breeze sweeping across the campus. The school was founded by a local man who had a child with special needs. It was turned into a public school funded by the government a few years later. The school building was built by German volunteers and there is a separate kitchen. It is staffed by a dedicated and very supportive group of teachers. The true assets of the school are its students. It has an enrollment between 15 and 20. Enrollment is limited by access. The only children who are able to attend regularly are those who are able to walk there. The school is the only educational institution for challenged children in the Volta Region. There have been more than 350 requests for admission so the need is great. This is a sanctuary and safe haven for these children. We witnessed how they were harassed and taunted by other children in the community. The families of the students often consider these children to be the product of a curse and isolate, ignore, or even abuse them. It is only at the school that the children are transformed into a loving and caring family. They delight in each others successes and the teachers are patient and nurturing. They spend an hour or so each day on academics. The other time is spent learning trades like weaving and farming. As with all schools in Ghana, the students are responsible for school maintenance and spend a portion of each week cutting the grass by hand with machetes.

The days ended all too soon and the students reluctantly left the safety of their refuge for the certain hostility they faced in the town below.Letty and I would accompany them on the way home. One day, the cook at the school had to leave early because of illness and the children did not get lunch. Letty and I were walking with boys, and we decided to buy them something because they did not have lunch. We asked one of the boys, if they would rather have biscuits (Ghanian version of a small pack of cookies) or bread. He responded that they would rather have bread. He quite logically reasoned that a loaf of bread for each boy was much bigger and would satisfy appetites more fully than a small pack of cookies. To wash the bread down, we stopped at a drinking spot where we were able to purchase bottles of coke for at about 40 cents each. You could tell that the boys had not been welcomed into a drinking spot before and it took them a few minutes to realize that they were not going to be removed from the premises.After a few minutes, they felt comfortable and we had a really good time.Unfortunately, when we left, a man who was unloading beverages from a truck, told the students in Ewe not to come back. 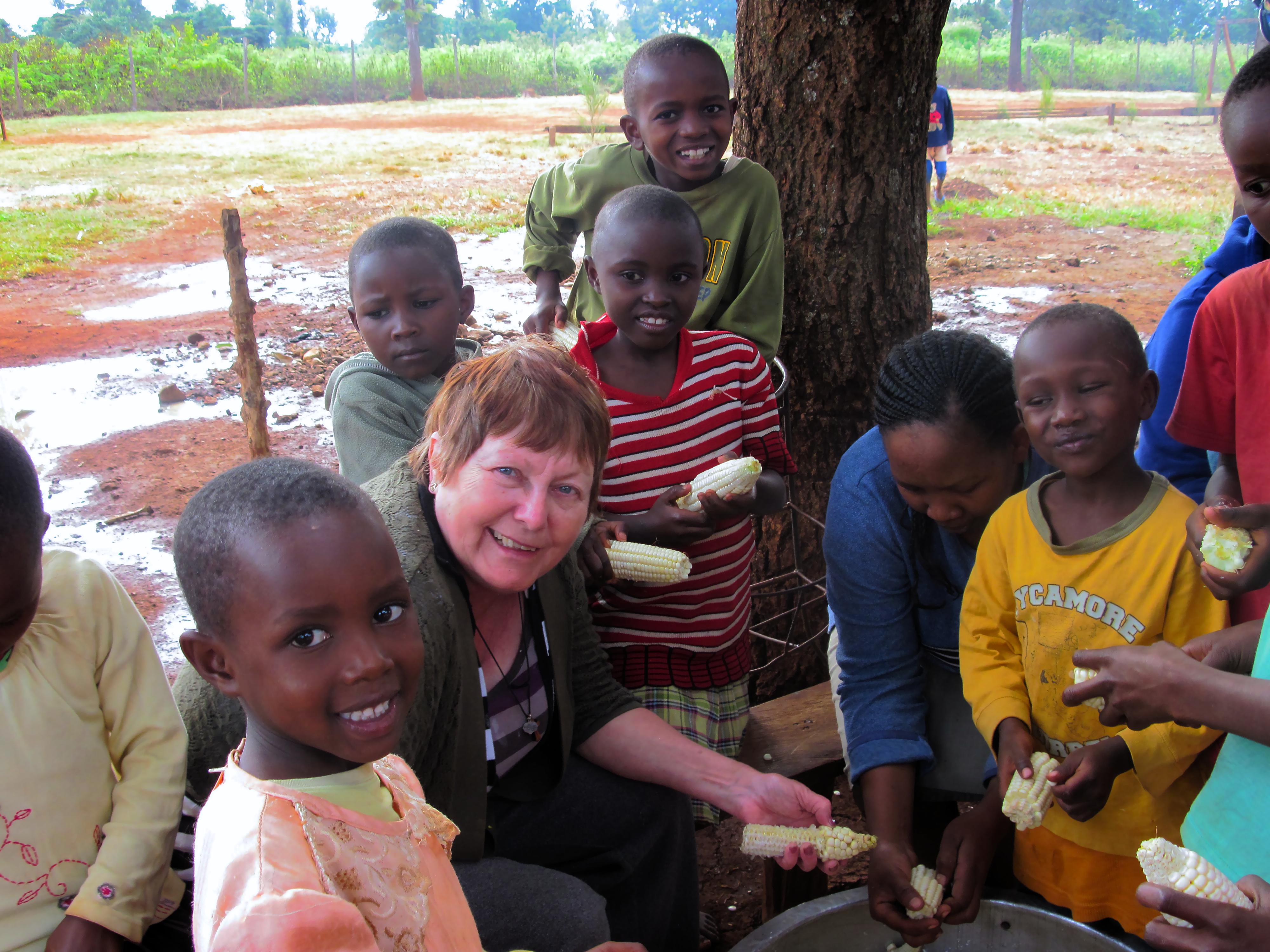 We are frequently asked about age restrictions in our programs. Since our ABV programs are individually tailored, we welcome active middle age and retirees into our programs. We value your life experience and appreciate the Read more… 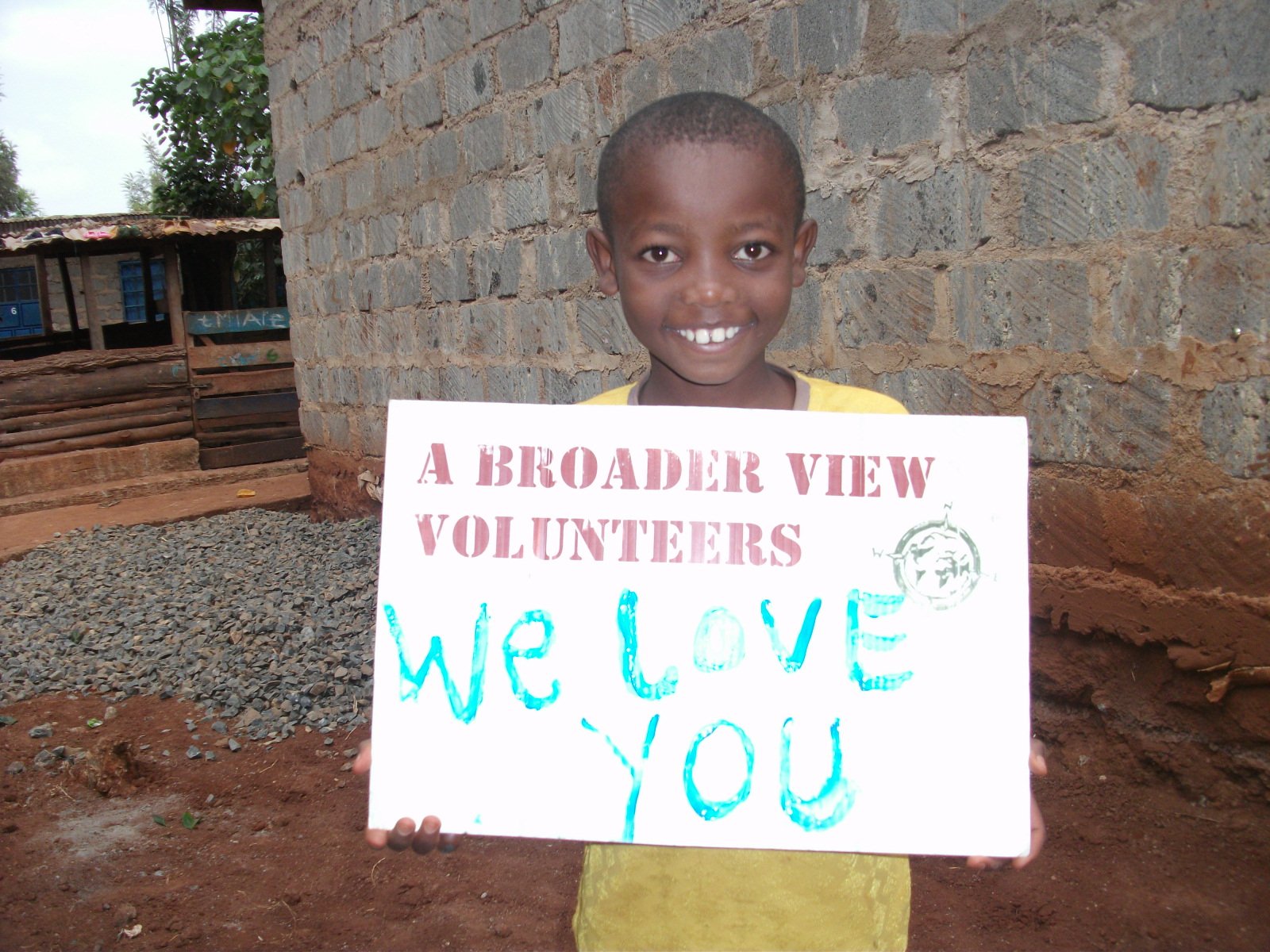 Ghana: A Day in the Life of an A Broader View Volunteer (Part 2)

Part 1 The headmaster and the teachers at the school want more than anything to convert some of their classroom space to dormitories so that they can accommodate more students. They estimate, with a couple Read more… 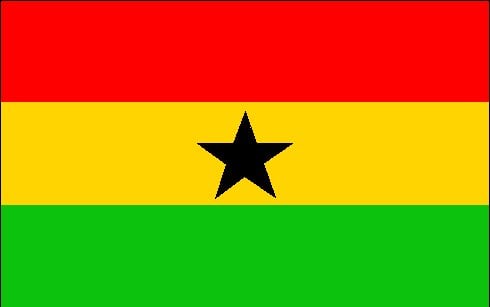 Why Volunteer in Ghana?

Ghana is a country in West Africa. It is bordered by Cote d Ivoire to the west, Togo to the East and Burkina Faso to the North. It is a very rich country in culture Read more…