Rwanda is a small country in East Africa. It is infamously known for the 1994 genocide, which saw close to one million nationals lose their lives. This saw the country’s economy come to a decline. As of today, the country is still on the road to rebuilding its once glorious economy. 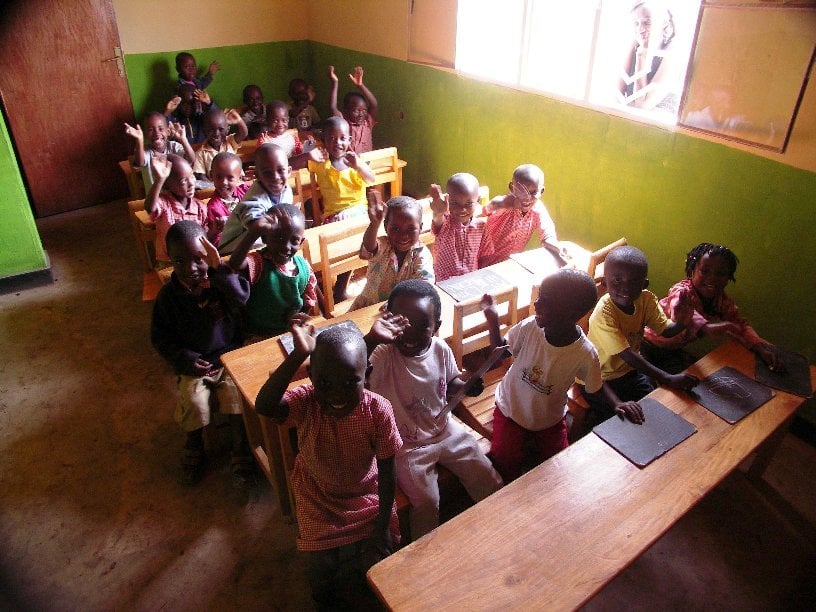 As a result of the genocide, there are many poor people, orphans and uneducated children. There are people who are still in trauma by what happened in the 1990’s. These need special counseling and help to start over their lives. There are also people who ran away during the genocide to neighboring countries and streaming back home gradually. More than anything, they need help to restructure their lives and to be reunited with their loved ones.

As a volunteer in Rwanda, you will work in the field of education. Here you will teach in a local village primary and secondary school. Volunteers come in help teach English, as well as Math and other subjects. Vocational training, such as tailoring, handcrafts and auto mechanics is also taught at a secondary level. 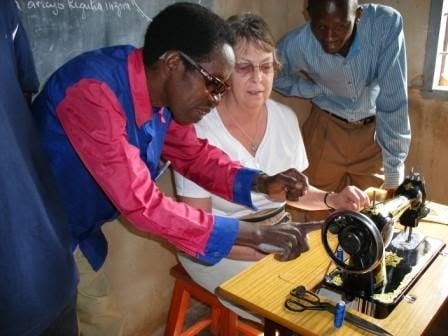 As you volunteer in Rwanda, it will not be just work and no play. There will be time to have a good time around this country commonly known as the land of a thousand hills. It is a very beautiful hilly town, with its capital city Kigali, built on a hill. After the genocide, things started to look up for the area. Roads were rebuilt, thus the tourism sector is flourishing. The major tourist attraction includes Lake Kivu, which is the largest lake in the country though Rwanda is landlocked. You can also visit Nyungwe National Park, Akagera National Park and Volcanoes National Park, where you meet the primates and other rare monkeys. Volcanoes National Park is great for those who love mountain climbing.