Why Volunteer in Tanzania?

Tanzania was formed in 1964 when Zanzibar, which is a coastal town and Tanganyika in the mainland combined. They then formed the country as it is known today. It is the largest country in East Africa and the neighbors include Kenya and Uganda, which together form the East African Alliance. These countries share the Lake Victoria. In recent years, they started boosting internal trade and this is a major booster to the economy. Tanzania has vast lands that are neither developed nor occupied. It also boasts of great wildlife and forest lands.

As a volunteer in Tanzania, the areas that you can work in are education and hospitality. The education system is not fully appreciated and developed in the country. The English language is also not used often and therefore voluntary workers must fill the gap. A Broader View, a non-profit organization needs volunteers to work in the schools, as there is a shortage of English teachers in the country.

This also applies to computer literacy, mathematics and science subjects teachers. Most residents do not value education as much and there is a need to sensitize them for future growth of the country. Health facilities are also very few, especially in remote areas. Therefore volunteers are needed to help give personalized care to the young, old and mothers in villages.

Working with the locals brings a true appreciation of their rich culture and language Swahili, which is widely dominant in the country. Make sure to learn a few words as many locals cannot communicate in English. Tanzania as a country has very diverse climate conditions. As you move from the coastal beaches of Dar es Salaam where it is hot and humid, you encounter very dry and less populated lands in the interior.

The places that will fascinate you most include the national parks that are scattered in different parts of the country. The Serengeti National park is well known for the annual wildebeest migration that leaves the park to the Masai Mara in Kenya. The Masai Mara is part of the greater Serengeti ecosystem. Here you will find members of the Great Five Community which includes the Lion, Leopard, Buffalo, Elephant and Rhino. Other animals that you will find are the wildebeests, zebras, giraffes and hienas.

As a volunteer worker, you will also have a chance to visit Mount Kilimanjaro which is the highest mountain in Africa. Climbing the mountain is fun and challenging. The Ngorongoro crater is another tourist attraction you should not miss out. This is a dormant volcano that has a crater that is 20 km wide at its base and 500 meters high.

Other places of interest include the Olduvai Gorge, which is in the Ngorongoro Crater, Selous National Game Reserve and Lake Tanganyika. The town of Zanzibar is a deep cultural center. As you pay the ancient town a visit, you will learn a lot about the people of Tanzania, their traditions, artifacts and language. Make it a date to enjoy a Swahili dish prepared in this cultural town. 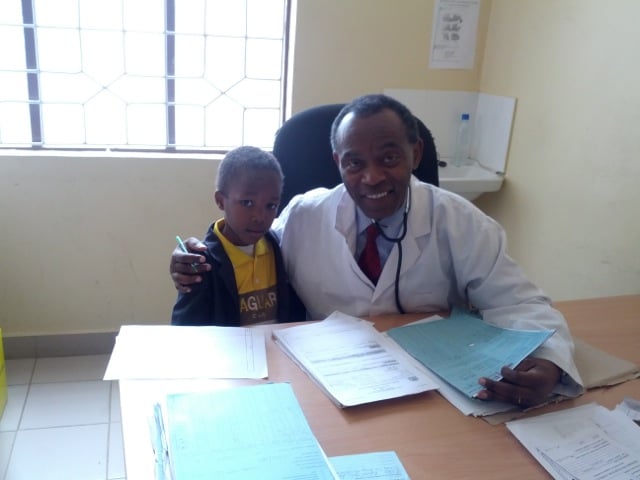 My Tanzania Experience: Medical trip with A Broader View Volunteers

This was my first time volunteering abroad and I was reluctant to leave my two young children and husband behind. As a nurse, I felt it was something I had to do because I knew Read more… 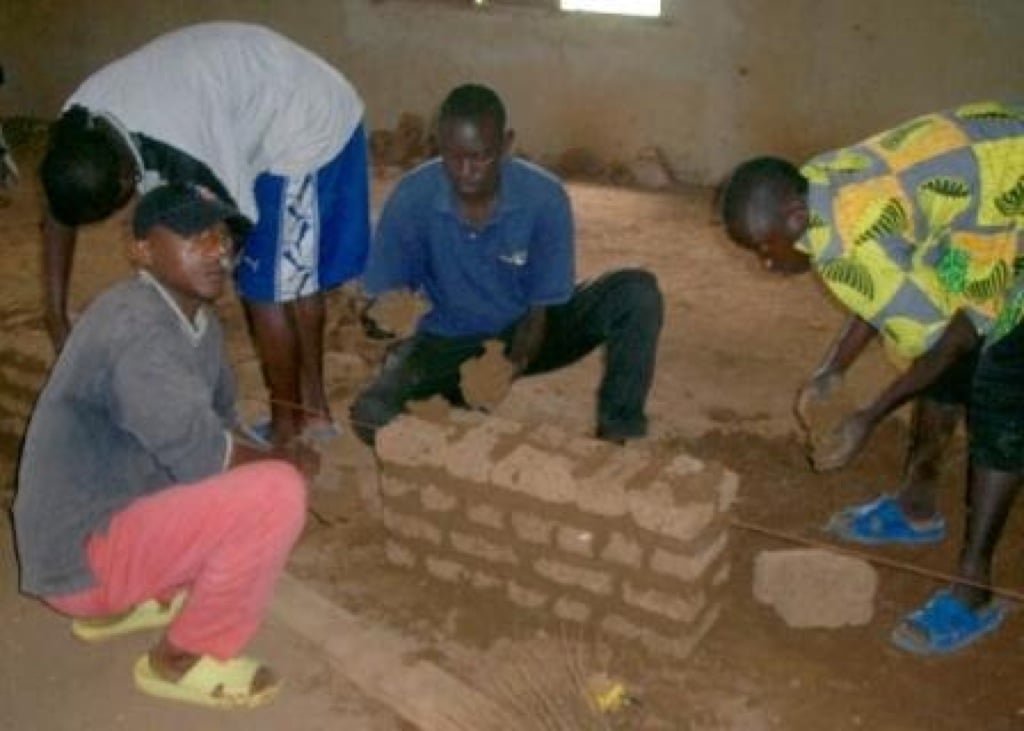 Tanzania is a tropical country located in East Africa and is neighbors with Kenya, Uganda, Rwanda, Burundi, Zambia, and Malawi. Tanzania’s economy revolves mainly around agriculture. Other factors that contribute to the economy are natural Read more… 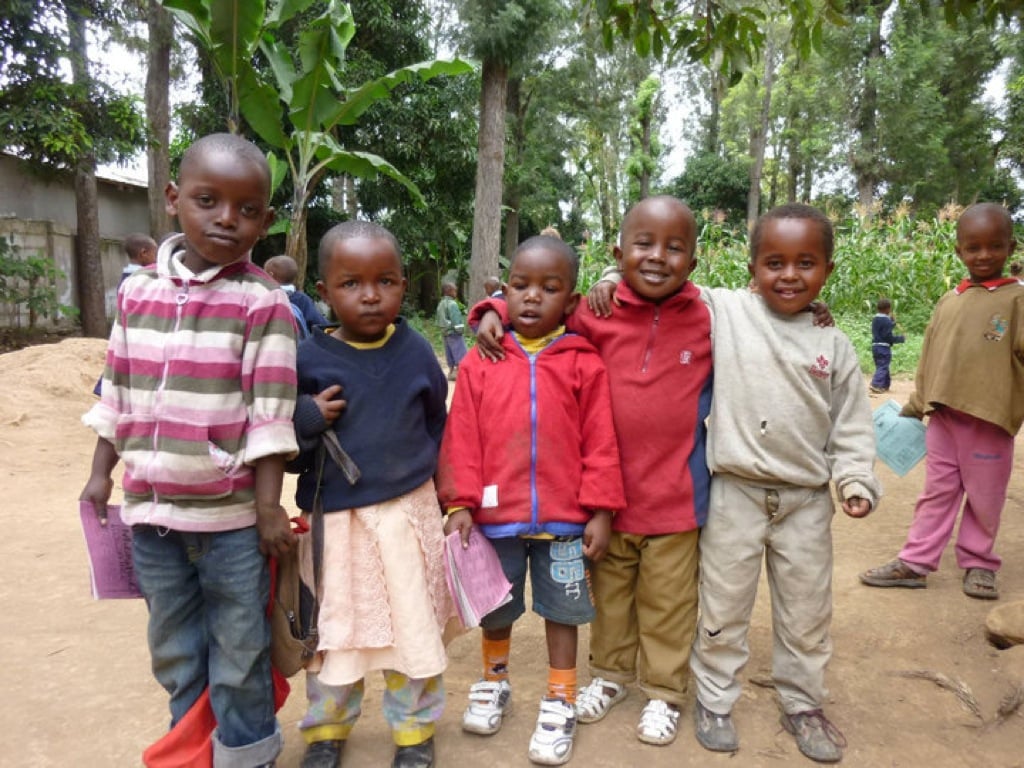 There are many volunteers who work through A Broader View to help these little kids on street in distress. These are no less than angels in the modern world and the sufferers rescued and redeemed Read more…